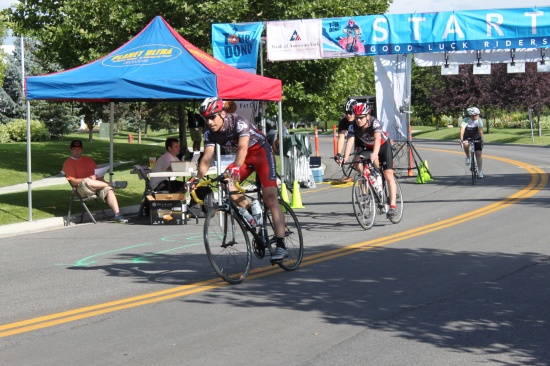 Ever wonder where the Five.12 Foundation got it's name and start?

Here is the experience that started it all!Have you ever thought about what 5 dollars and 12 cents can do for someone?

Years ago, founder Nick Greer had an experience raising money for a dear friend who was diagnosed with leukemia. He was 26 years old with a young family.

But he didn’t have insurance to pay for treatment.

In just two short days they raised over $64,000. It was unreal. People were so generous in their thoughts, words, and actions.

But on the second day, Nick’s daughter, who was six years old at the time, came up to him. She had something in her hand.

She handed it to him and said, “Dad, it’s everything I have. Will this be enough money to save Eric’s life?”

Here was a six-year-old girl with such great faith to give back, to love, to help people that she barely even knew.

$64,000 was a lot of money. But that 5 dollars and 12 cents? That was everything she had and she was willing to use it to help someone in need.

For that reason we created the Five.12 Foundation. Because even 5 dollars and 12 cents can make an impact and save people’s lives. ... See MoreSee Less

I sense the possibility of a new rider classification... what say ye? ... See MoreSee Less

Great to see one of the causes we support getting some wonderful recognition!

Now that school is back in session, there are always opportunities to help load back packs up with food for school kids. They meet Wednesday evenings. If you can spare an hour, they would appreciate the assistance! ... See MoreSee Less

(KUTV) — The Five. 12 Foundation helps hungry school children along the Wasatch Front. KUTV. "This is one of many ways that people can make an impact in the world," said Nick Greer, one of the foundation's founders. Bags of food are filled on Wednesday nights and delivered to over 45 schools b...
View on Facebook
·Share

Doing good in the world is what we are all about!

Since 2005, the Rotary Club of Mount Timpanogos has delivered dictionaries to 3rd Grade Students in Northern Utah County. It is that time of year again and with the help of local Girl Scouts, we placed stickers in Dictionaries and have them ready for delivery and a presentation to schools in and around American Fork, Utah!

We also put stickers in books that will be delivered to 1st Grade Students in and around American Fork that will be from "The Book Fairy". One book a month for eight months out of the school year to help build each student's personal library!

Along with "Combating Hunger" through the Utah Tour de Donut, We want to improve literacy in the young members of our community!

Thank you for your support! ... See MoreSee Less

A special Thank You to Avenue Bakery as our Donut Sponsor for the past several years! Good donuts and great service! ... See MoreSee Less